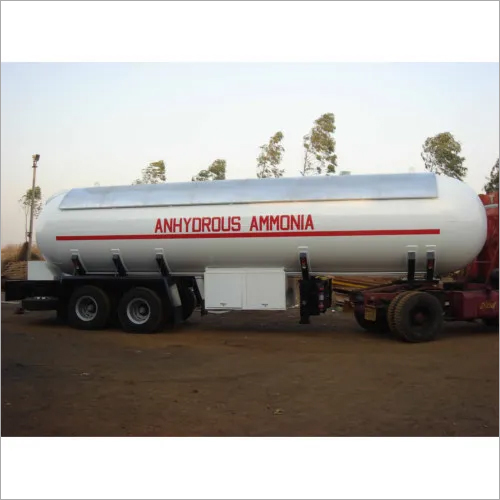 Although common in nature both terrestrially and in the outer planets of the Solar Systemand in wide use, ammonia is both caustic and hazardous in its concentrated form. It is classified as an extremely hazardous substance in the United States, and is subject to strict reporting requirements by facilities which produce, store, or use it in significant quantities.[12]

NH3 boils at ˆ’33.34 °C (ˆ’28.012 °F) at a pressure of one atmosphere, so the liquid must be stored under pressure or at low temperature. Household ammonia or ammonium hydroxide is a solution of NH3 in water. The concentration of such solutions is measured in units of the BaumÃ© scale (density), with 26 degrees Baum (about 30% (by weight) ammonia at 15.5 °C or 59.9 °F) being the typical high-concentration commercial product.[16]