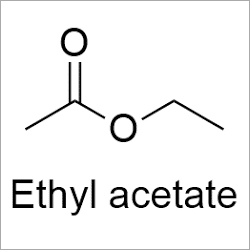 Ethyl acetate is synthesized in industry mainly via the classic Fischer esterification reaction of ethanol and acetic acid. This mixture converts to the ester in about 65% yield at room temperature:

2. This colorless liquid has a characteristic sweet smell (similar to pear drops) and is used in glues, nail polish removers, and in the decaffeination process of tea and coffee. Ethyl acetate is the ester of ethanol and acetic acid; it is manufactured on a large scale for use as a solvent. 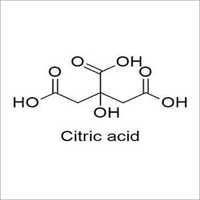 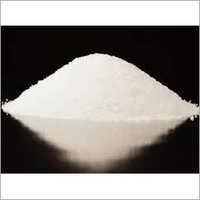 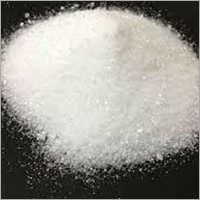 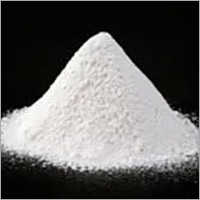 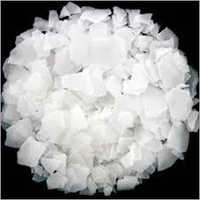 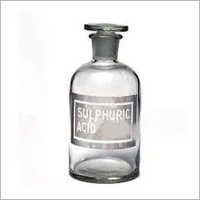