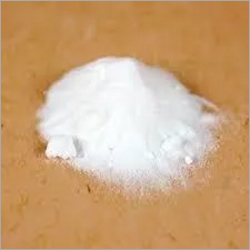 A manufacturer recommends a paste made from baking soda with minimal water as a gentle scouring powder,[27] and is useful in removing surface rust, as the rust forms a water-soluble compound when in a concentrated alkaline solution;[59] cold water should be used, as hot-water solutions can corrode steel. [60] Sodium bicarbonate attacks the thin protective oxide layer that forms on aluminium, making it unsuitable for cleaning this metal.[61] A solution in warm water will remove the tarnish from silver when the silver is in contact with a piece of aluminium foil.[61][62] Baking soda is commonly added to washing machines as a replacement for water softener and to remove odors from clothes. It is also effective in removing heavy tea and coffee stains from cups when diluted with warm water. Also, baking soda can be used as a multipurpose odor remover 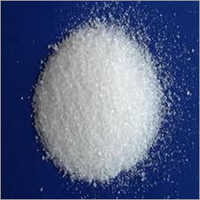 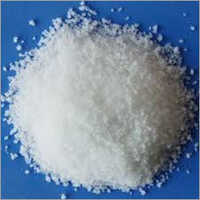 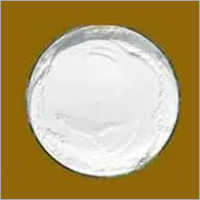 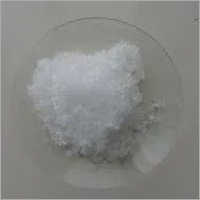 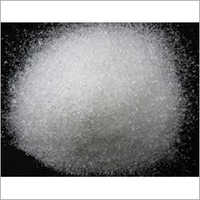