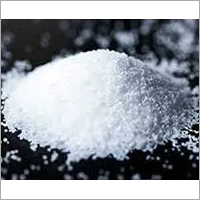 Sodium Chloride Salt
Price And Quantity
Product Specifications
Product Description
Sodium chloride is used in the Solvay process to produce sodium carbonate and calcium chloride. Sodium carbonate, in turn, is used to produce glass, sodium bicarbonate, and dyes, as well as a myriad of other chemicals. In the Mannheim process and in the Hargreaves process, sodium chloride is used for the production of sodium sulfate and hydrochloric acid. 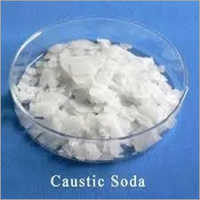